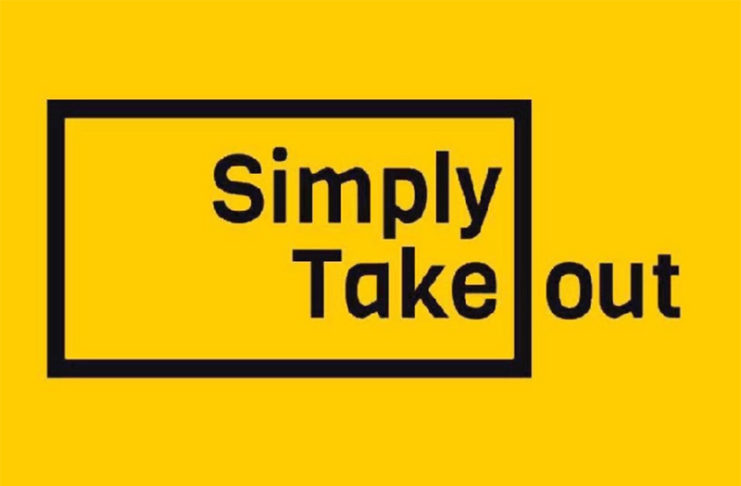 Simply Takeout is competing with Just Eat and Deliveroo with a new app for customers to order food from ‘only the best’ eateries in the town and have it delivered.

Founder Neil Slinn, who is from Northampton, believes they have numerous unique selling points (USPs) that stand them out from the crowd.

“We’re taking on the big guys but doing it a little bit differently,” he said.

Simply Takeout hopes to give its associated restaurants and takeaways more exclusivity than their competitors as well as daily offers for customers.

But Neil believes the biggest selling points are the individual referral code for users which will earn them vouchers that can be saved up to get them free grub.

Plus charitable organisations such as community groups, amateur sports teams and others can sign up to be ‘affiliates’ so they get a donation for every order made.

Neil said: “The restaurants want to be with us as a lot of them want a bit of exclusivity.

“On Just Eat they’re just in the mass market and they want to be seen to be giving something back to the local community themselves.

“So some of the commission they pay to us goes back to the charities that have never got enough money.”

The idea came from Neil’s work a few years ago selling apps to individual restaurants, but he found they were not being used enough as the market is so crowded.

“Through that process, I learnt that this takeaway market is huge and is growing massively, literally vertically, everywhere you go now there are streets of them,” he said.

“But it’s heavily dominated by Just Eat, so I thought there’s got to be an opportunity in a market that’s that big and growing rapidly.

“There was no point doing exactly the same as Just Eat, so we came up with our four USPs.”

Simply Takeout was born earlier this year and launched initially in Kettering to test the technology – after a successful pilot, it is now ready for Northampton.

So far there are around 20 eateries available to order from as Neil said: “We only bring on the best we can bring on, we’re not looking to have every single restaurant and take-out in town.”

But that will expand as the business grows, with other franchises hoped to develop organically in the surrounding towns, but Neil said there is already interest from abroad.Contact Franchise →

The Simply Takeout franchise and their solution drives new business to their takeout partners on their slow days and provides great value to their...
Read more

After a successful test-run in Kettering earlier this year, Simply Takeout has finally come to Northampton. With the dark clouds looming outside and spontaneous bouts...
Read more

Dallas Chicken now in its 24th Year of operating has seen rapid franchise growth this year with 14 new franchisees joining the brand. With BFA...
Read more